A Speculative Atlas of California 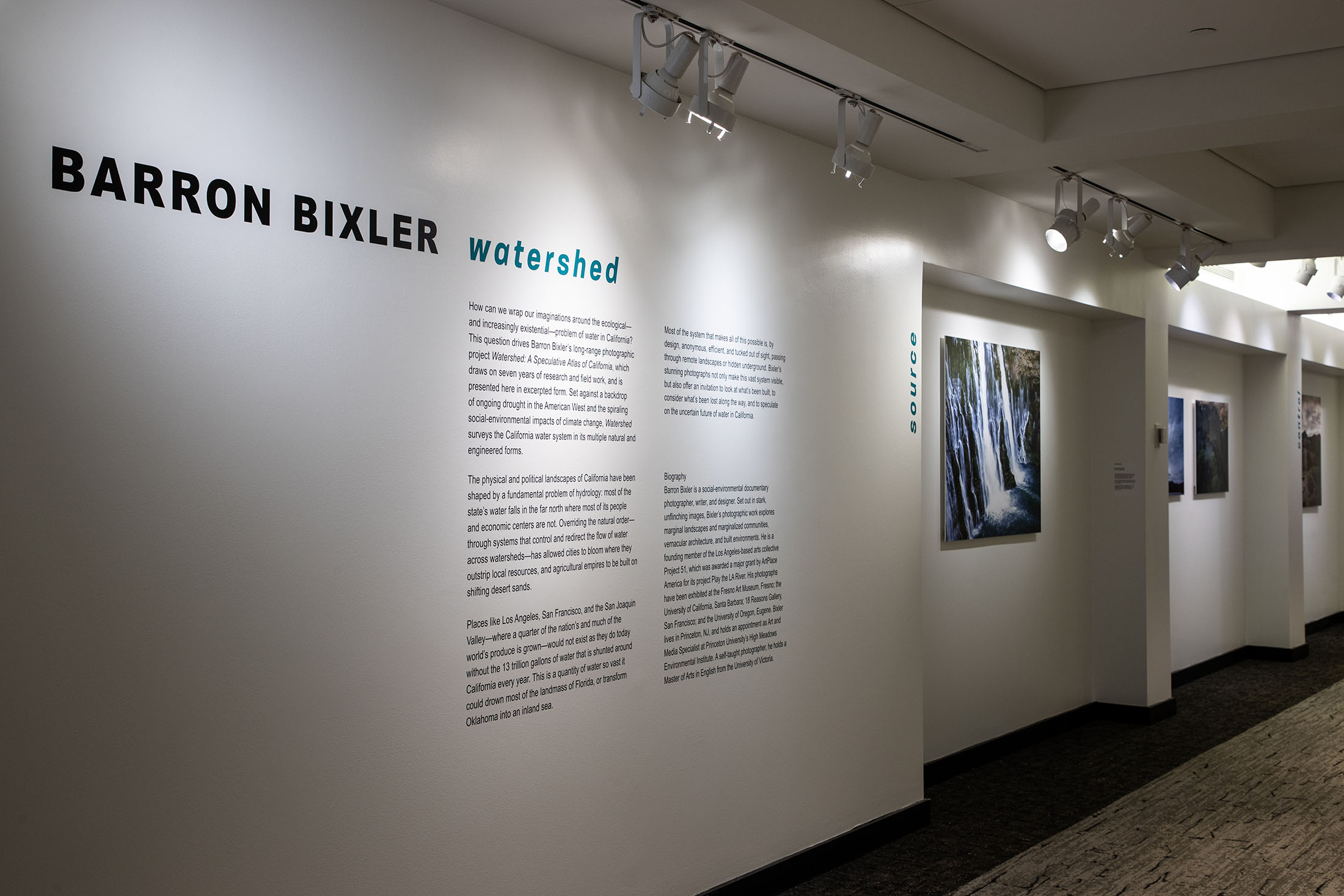 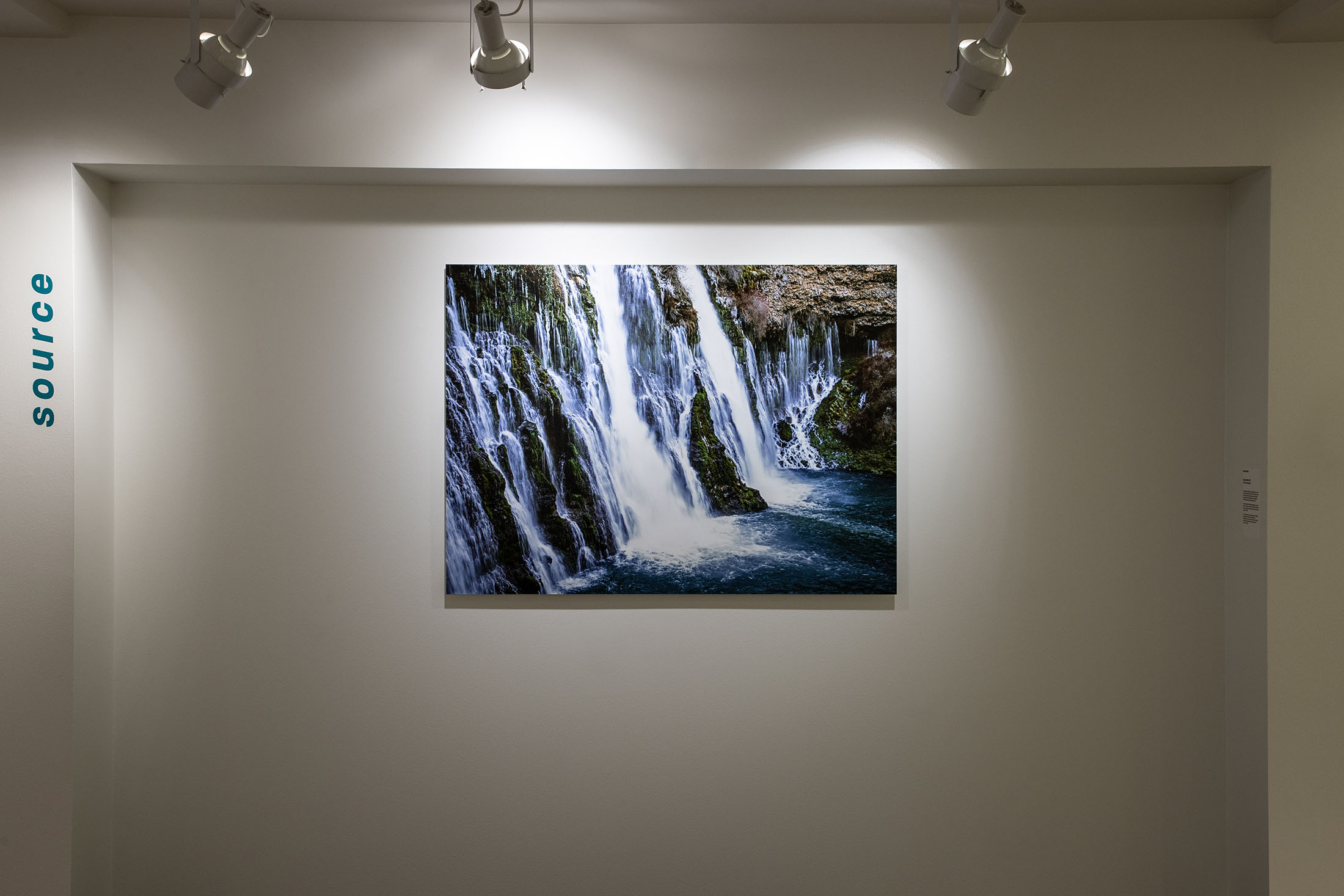 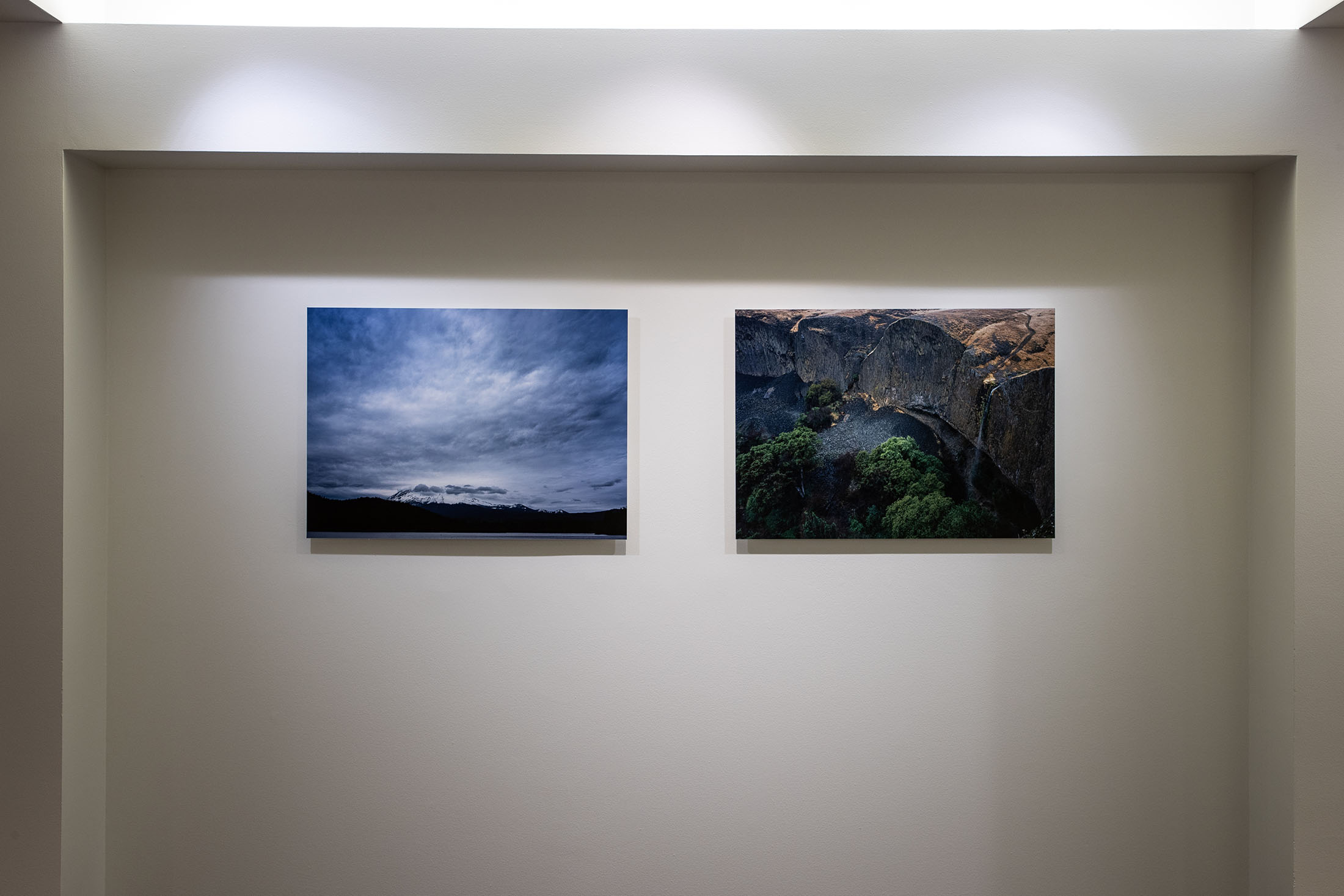 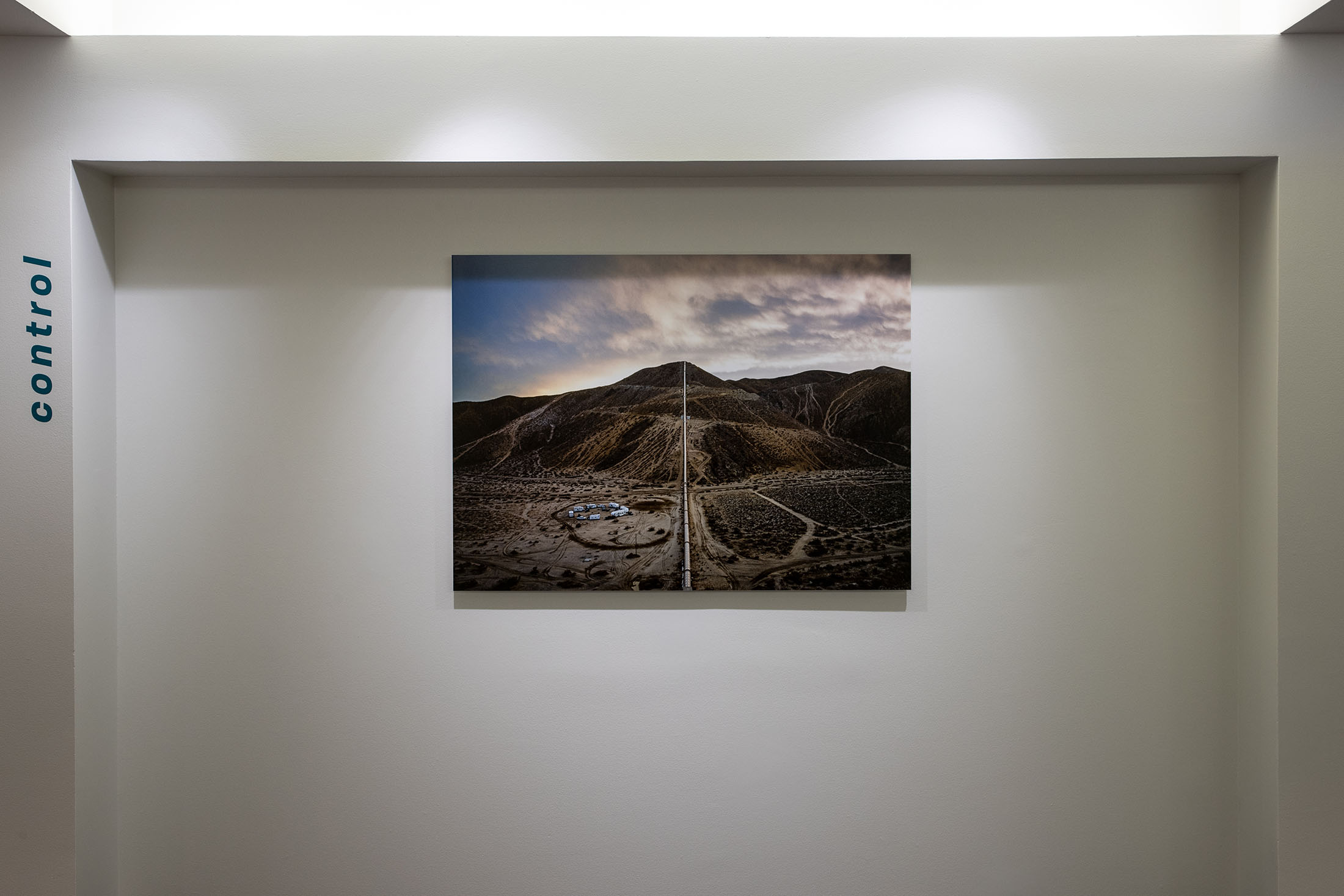 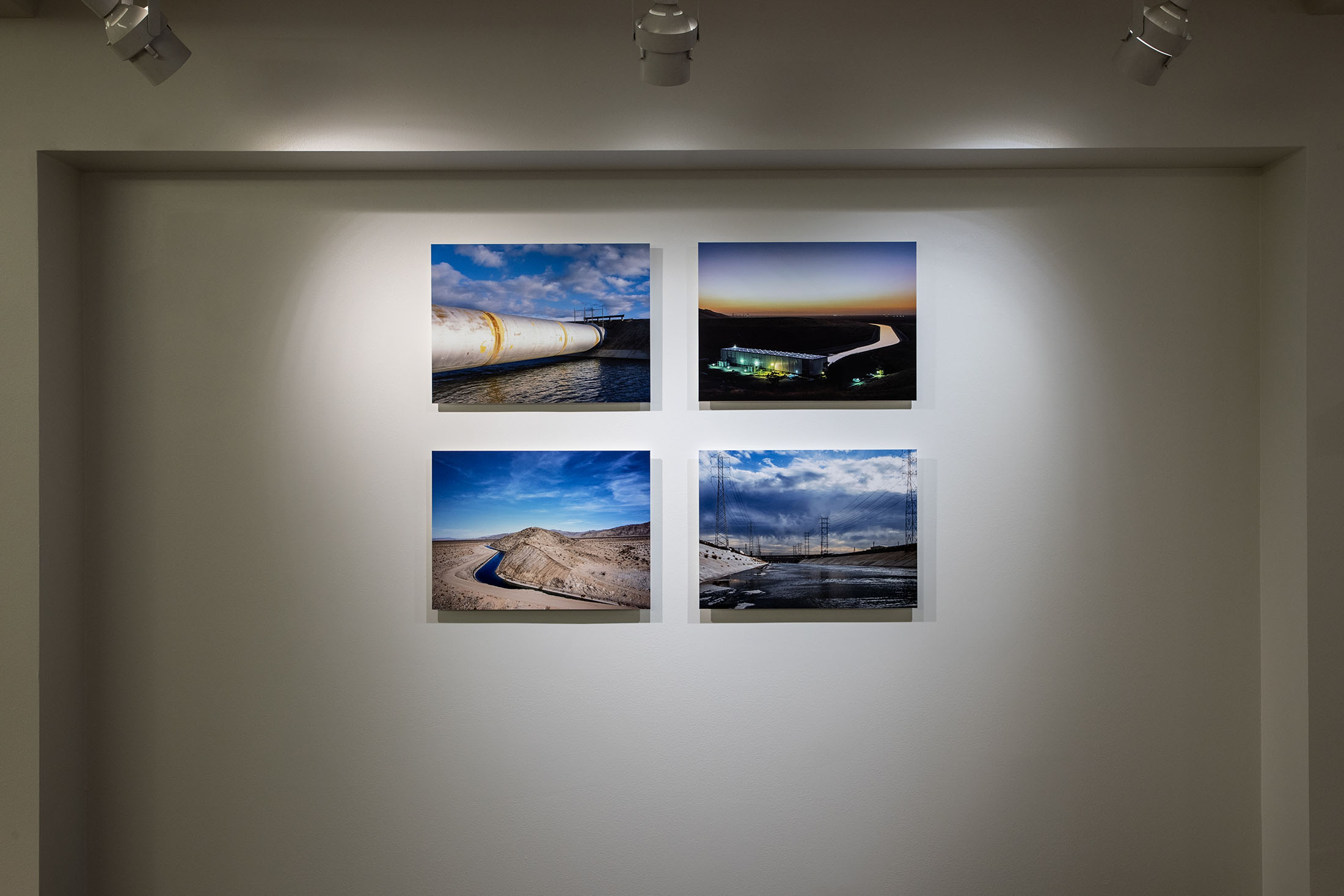 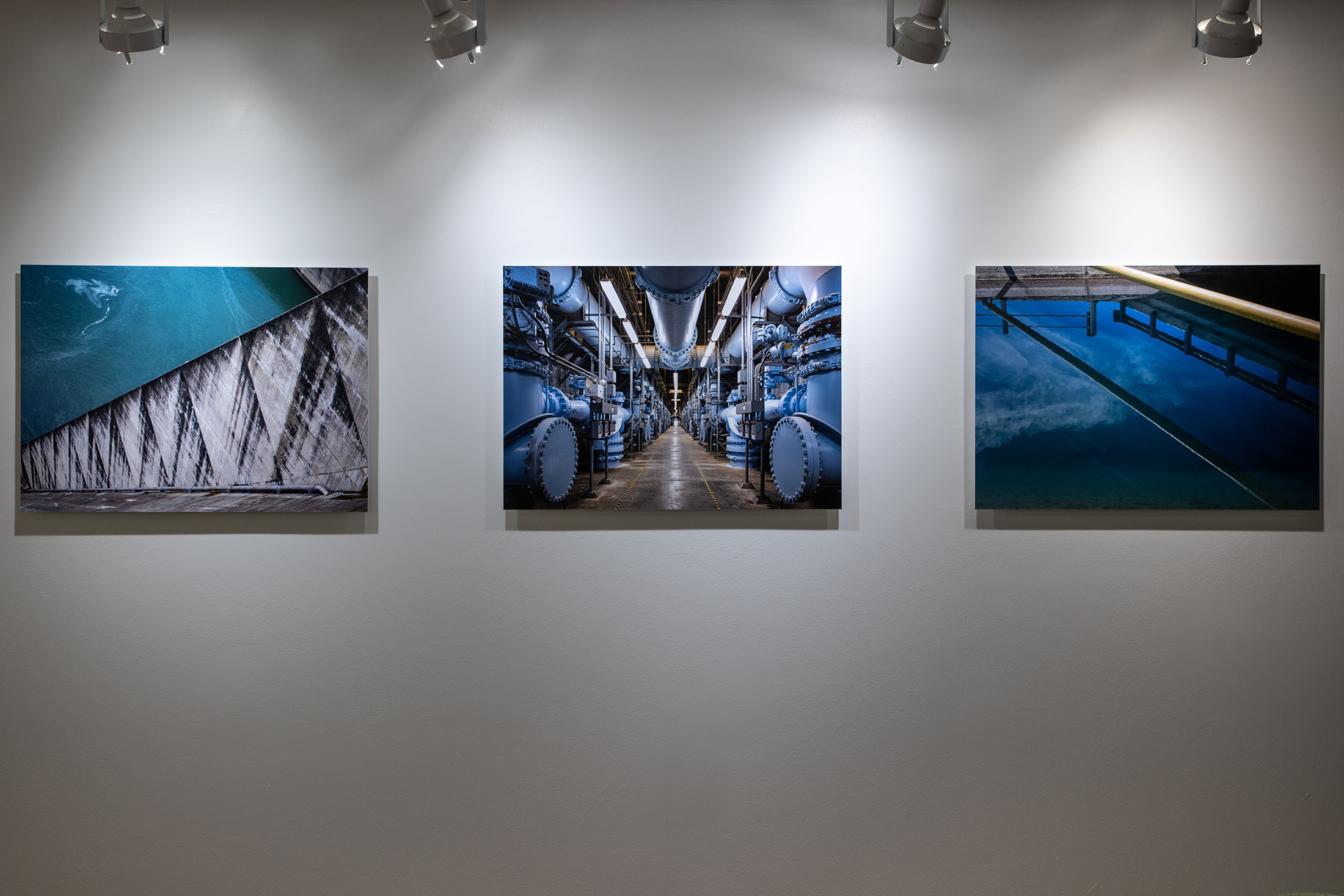 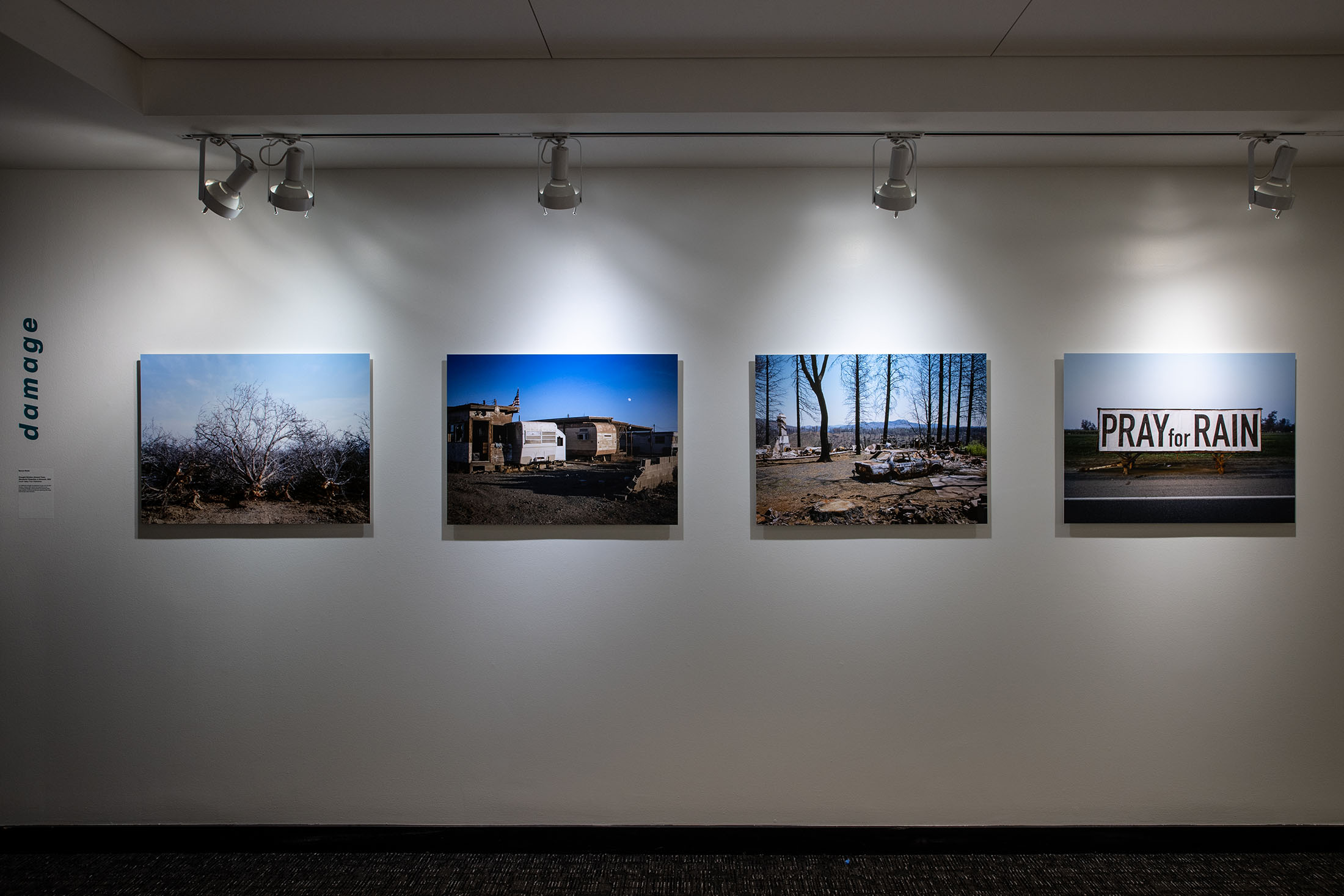 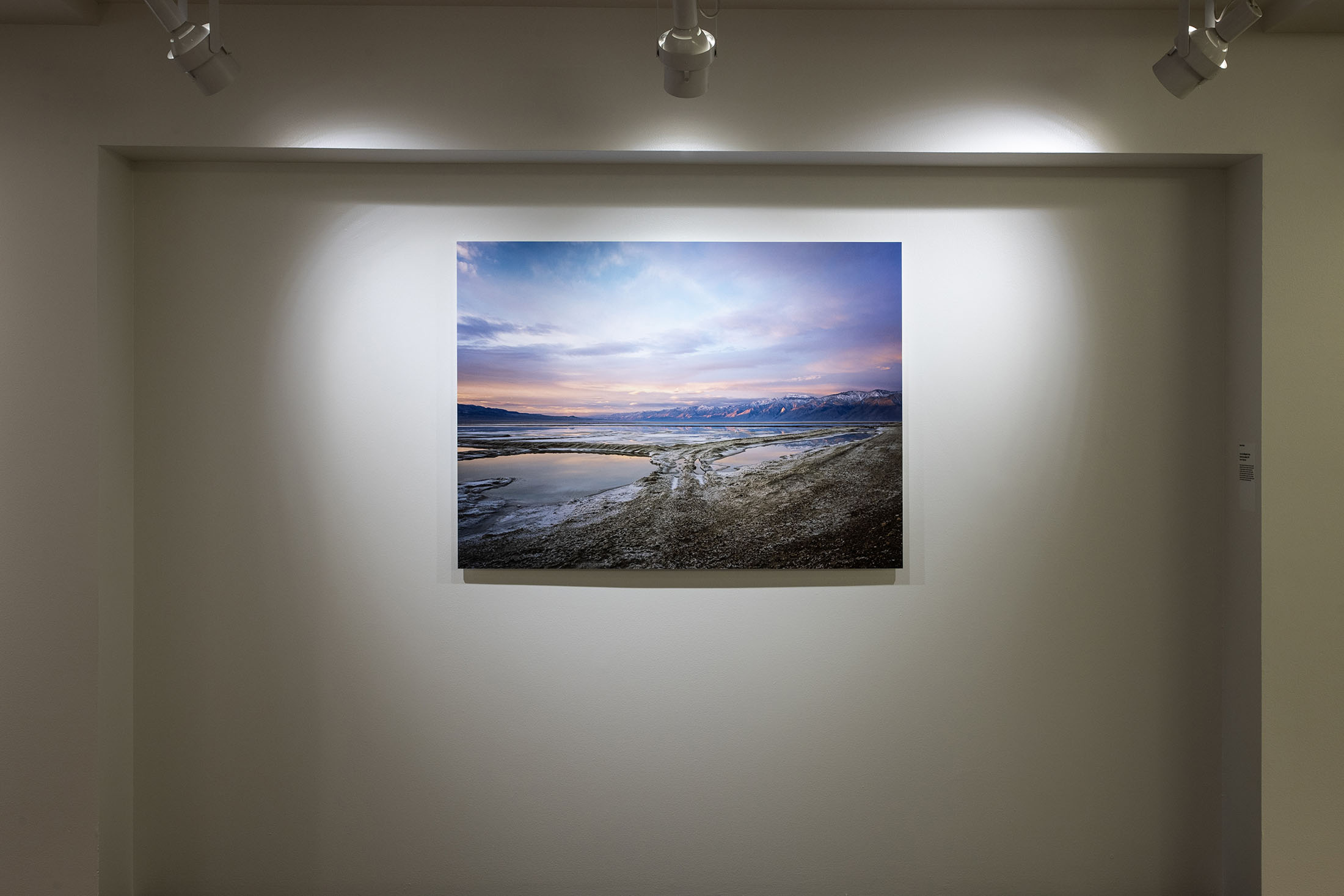 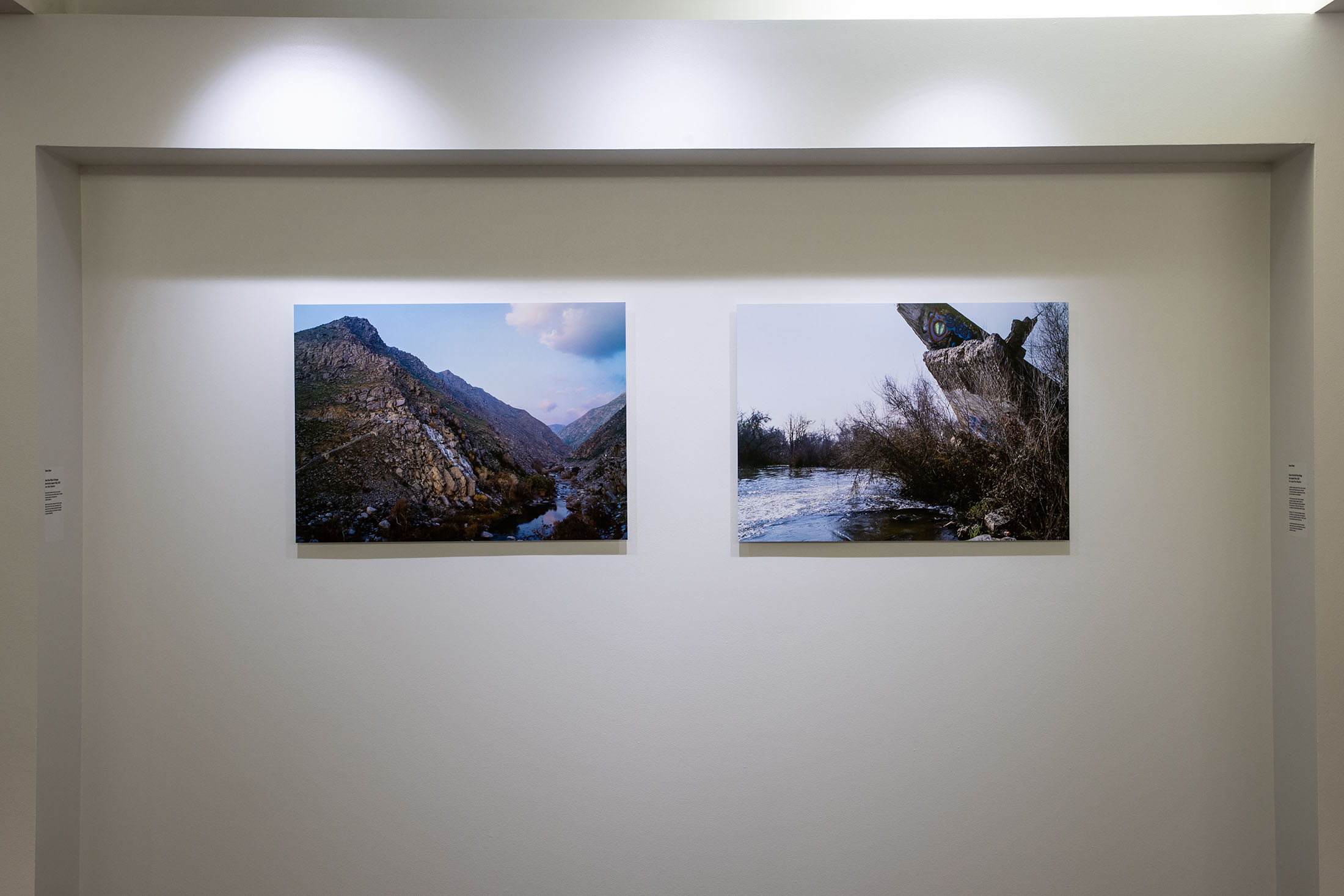 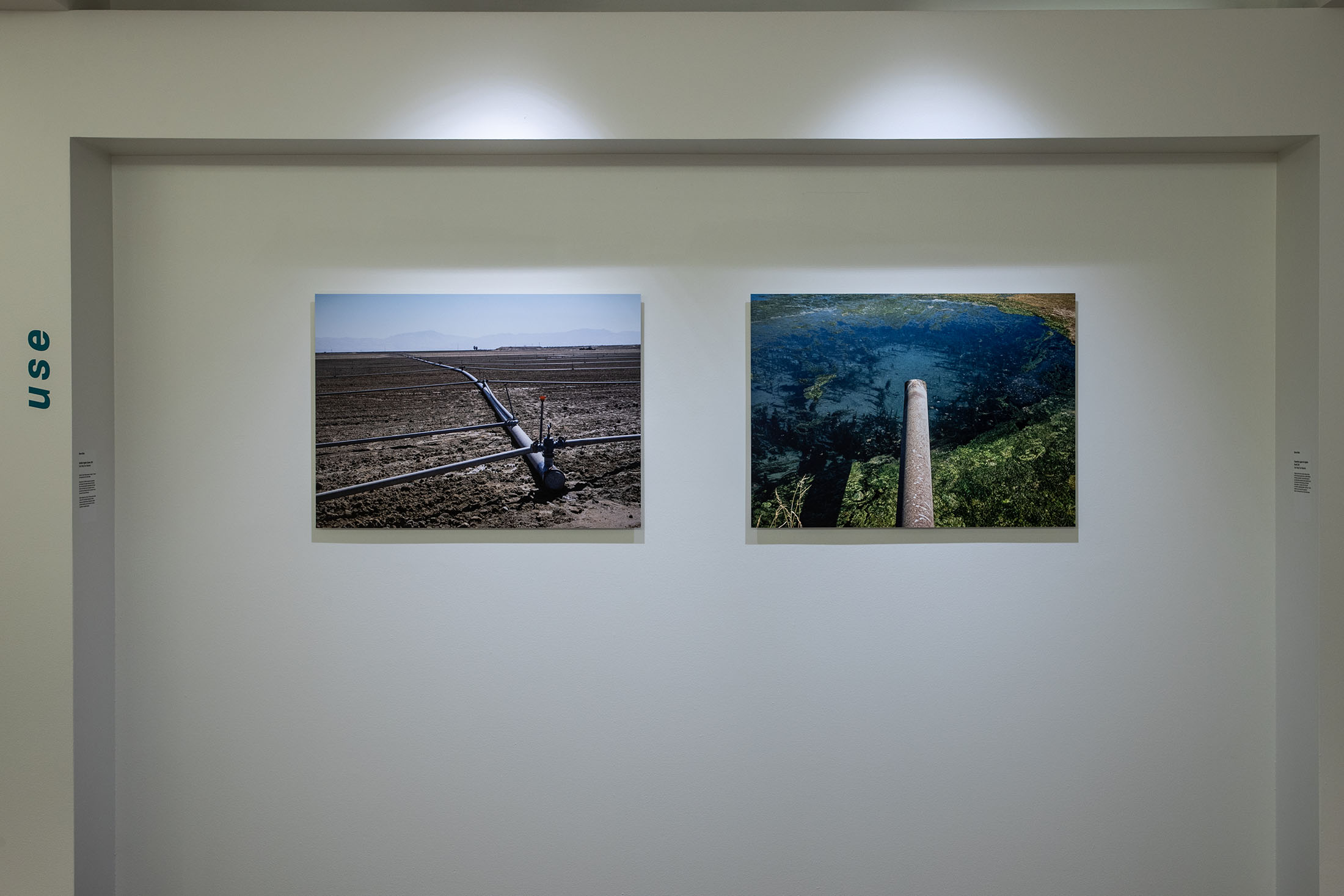 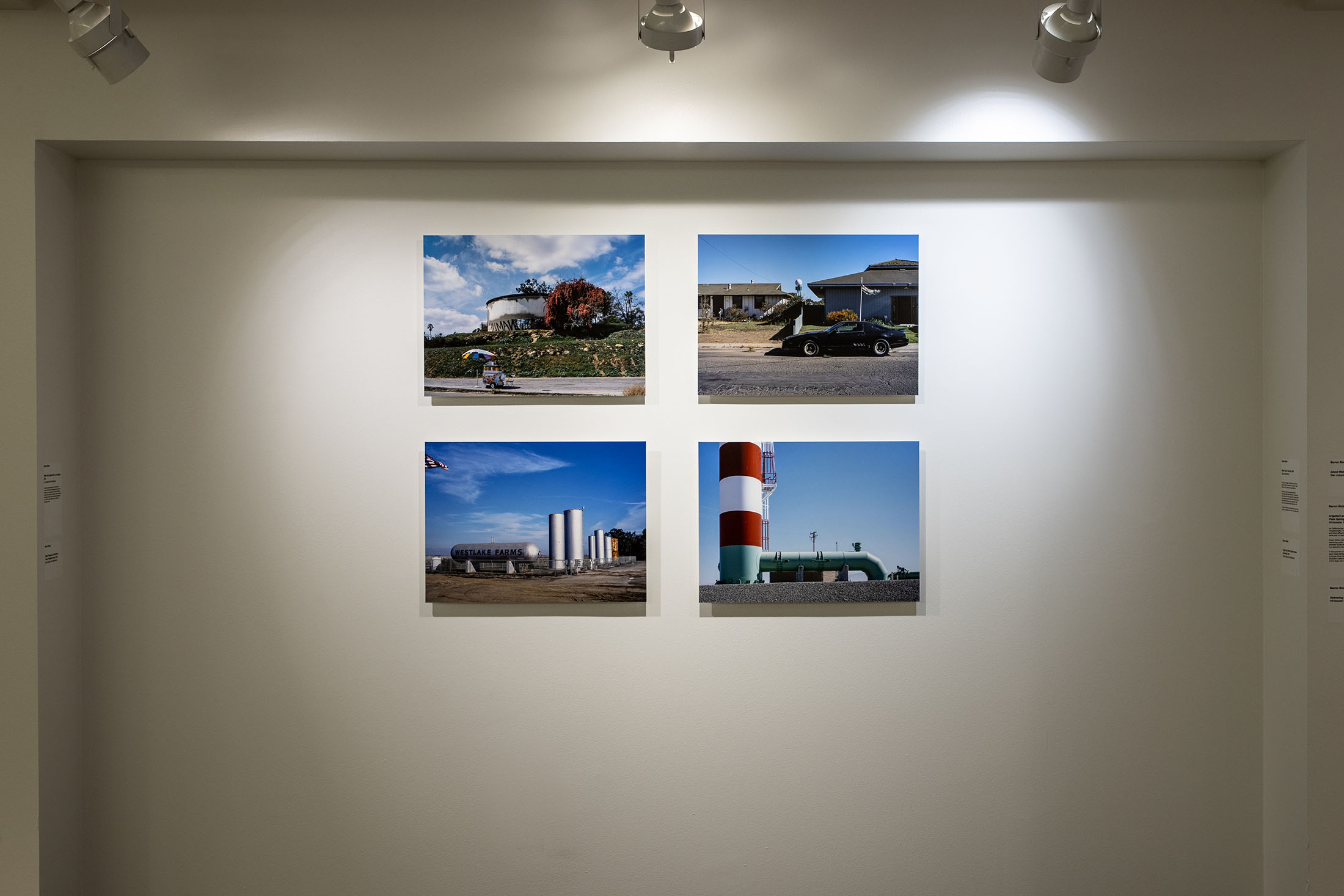 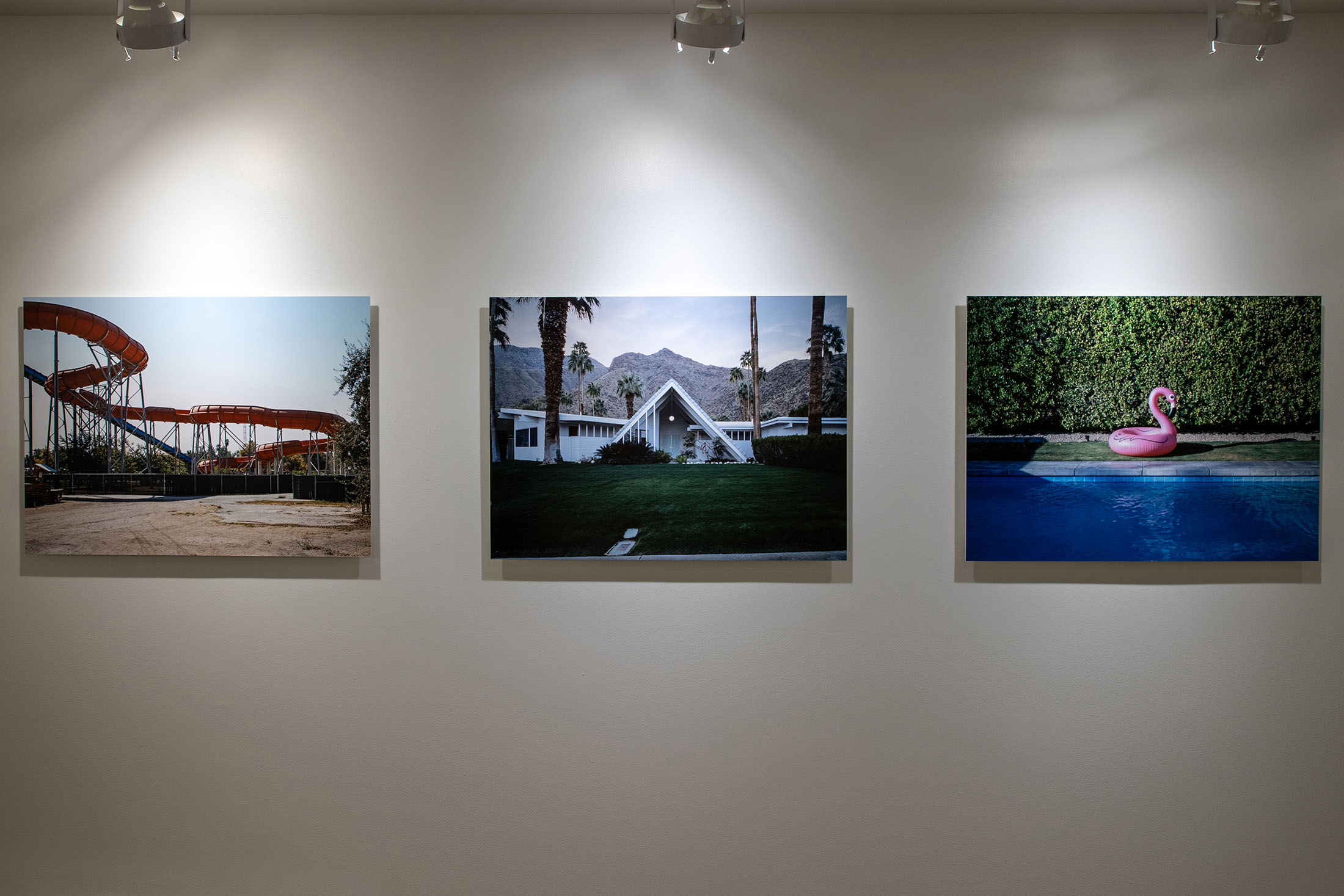 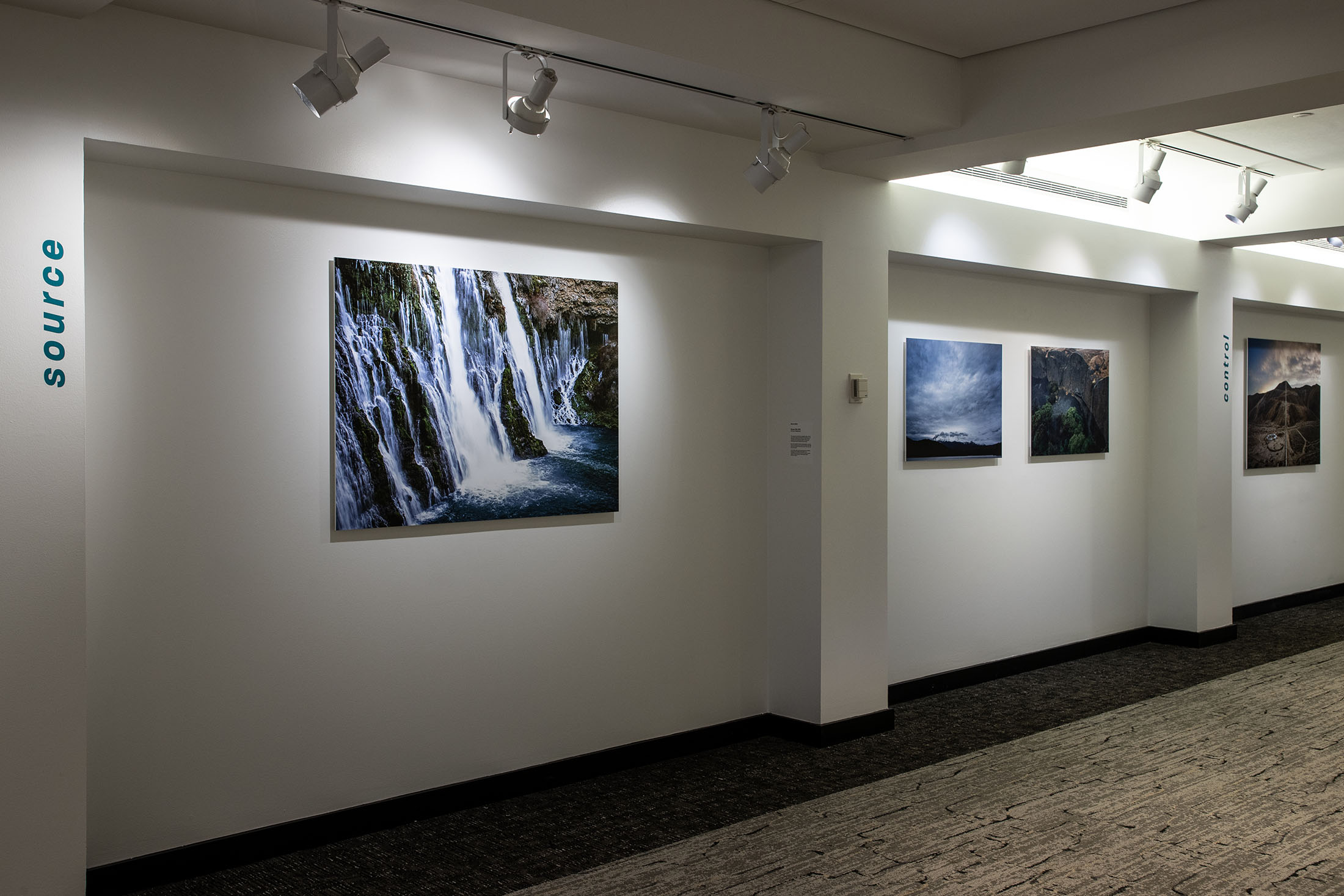 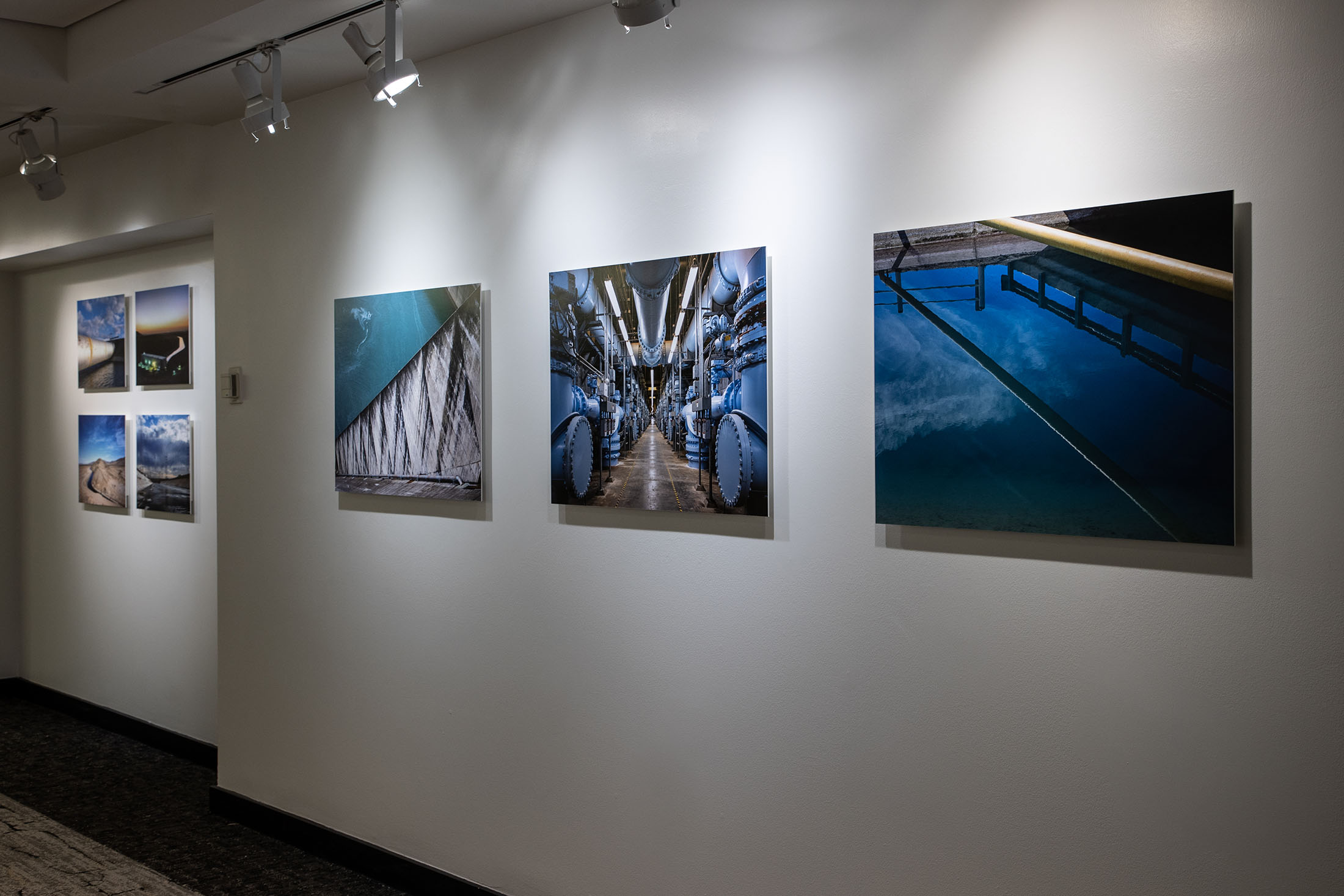 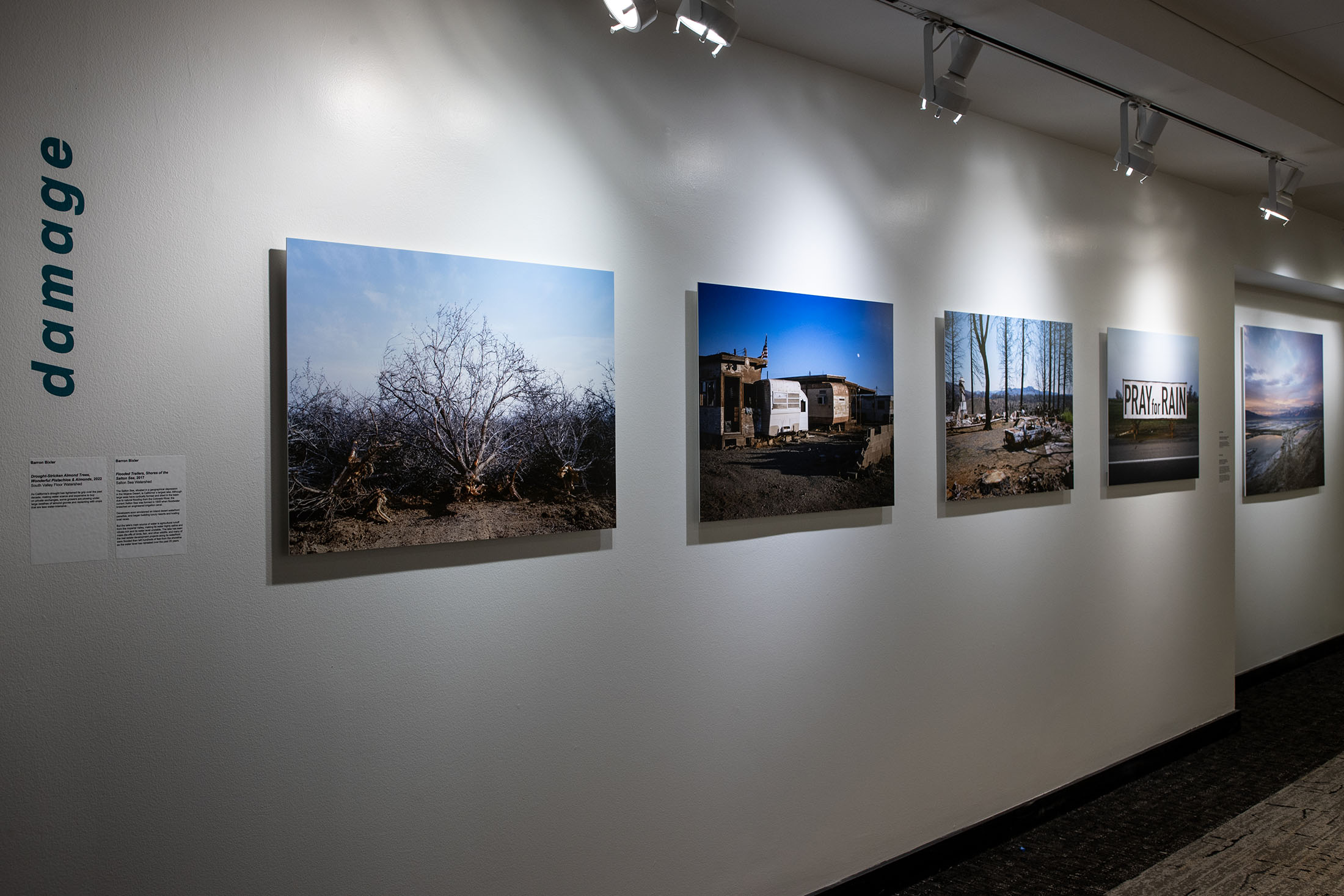 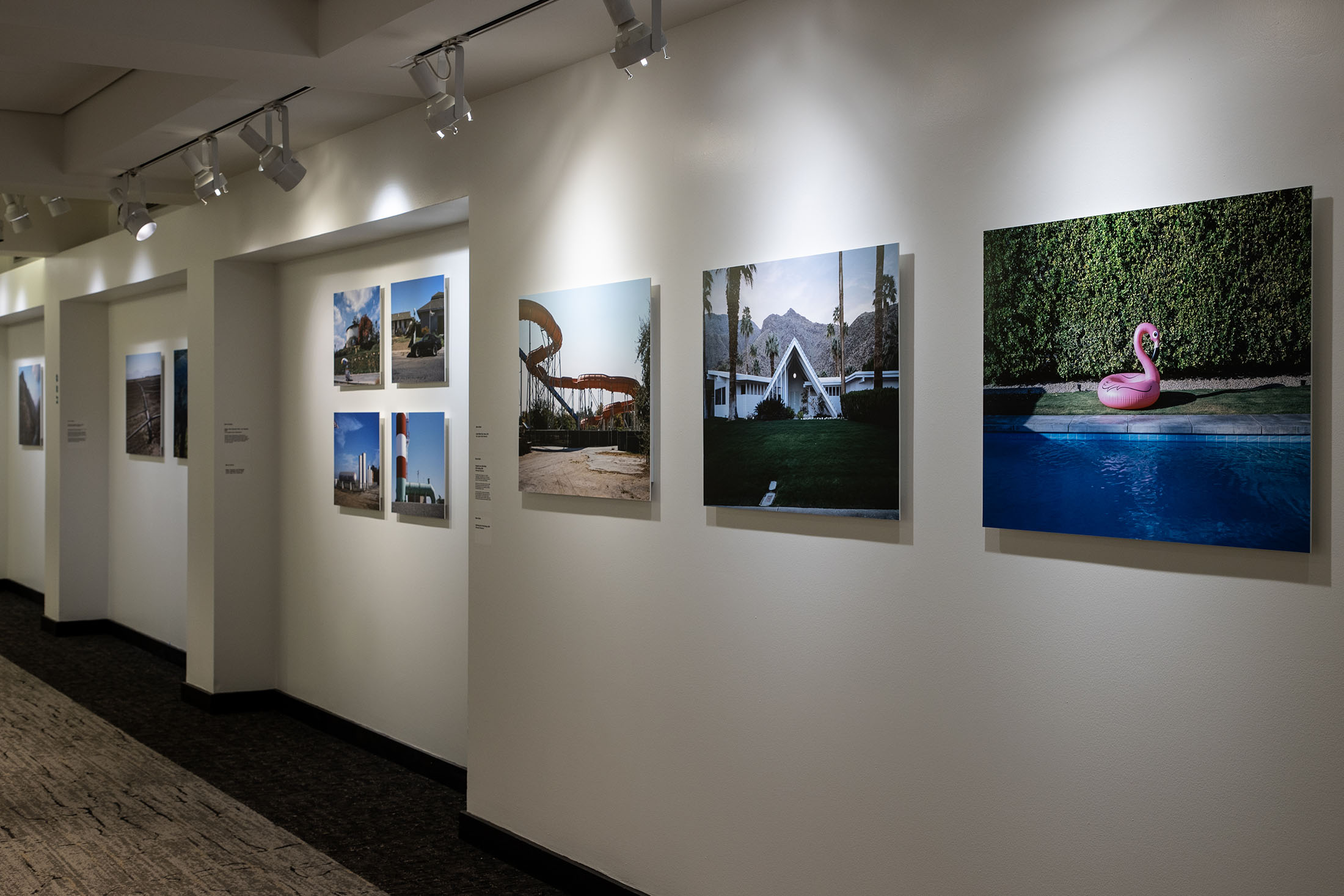 How can we wrap our imaginations around the ecological—and increasingly existential—problem of water in California? This question drives Barron Bixler’s long-range photographic project Watershed: A Speculative Atlas of California, which draws on seven years of research and field work, and is presented here in excerpted form. Set against a backdrop of ongoing drought in the American West and the spiraling social-environmental impacts of climate change, Watershed surveys the California water system in its multiple natural and engineered forms.

The physical and political landscapes of California have been shaped by a fundamental problem of hydrology: most of the state’s water falls in the far north where most of its people and economic centers are not. Overriding the natural order—through systems that control and redirect the flow of water across watersheds—has allowed cities to bloom where they outstrip local resources, and agricultural empires to be built on shifting desert sands.

Places like Los Angeles, San Francisco, and the San Joaquin Valley—where a quarter of the nation’s and much of the world’s produce is grown—would not exist as they do today without the 13 trillion gallons of water that is shunted around California every year. This is a quantity of water so vast it could drown most of the landmass of Florida, or transform Oklahoma into an inland sea.

Most of the system that makes all of this possible is, by design, anonymous, efficient, and tucked out of sight, passing through remote landscapes or hidden underground. Bixler’s stunning photographs not only make this vast system visible, but also offer an invitation to look at what’s been built, to consider what’s been lost along the way, and to speculate on the uncertain future of water in California.