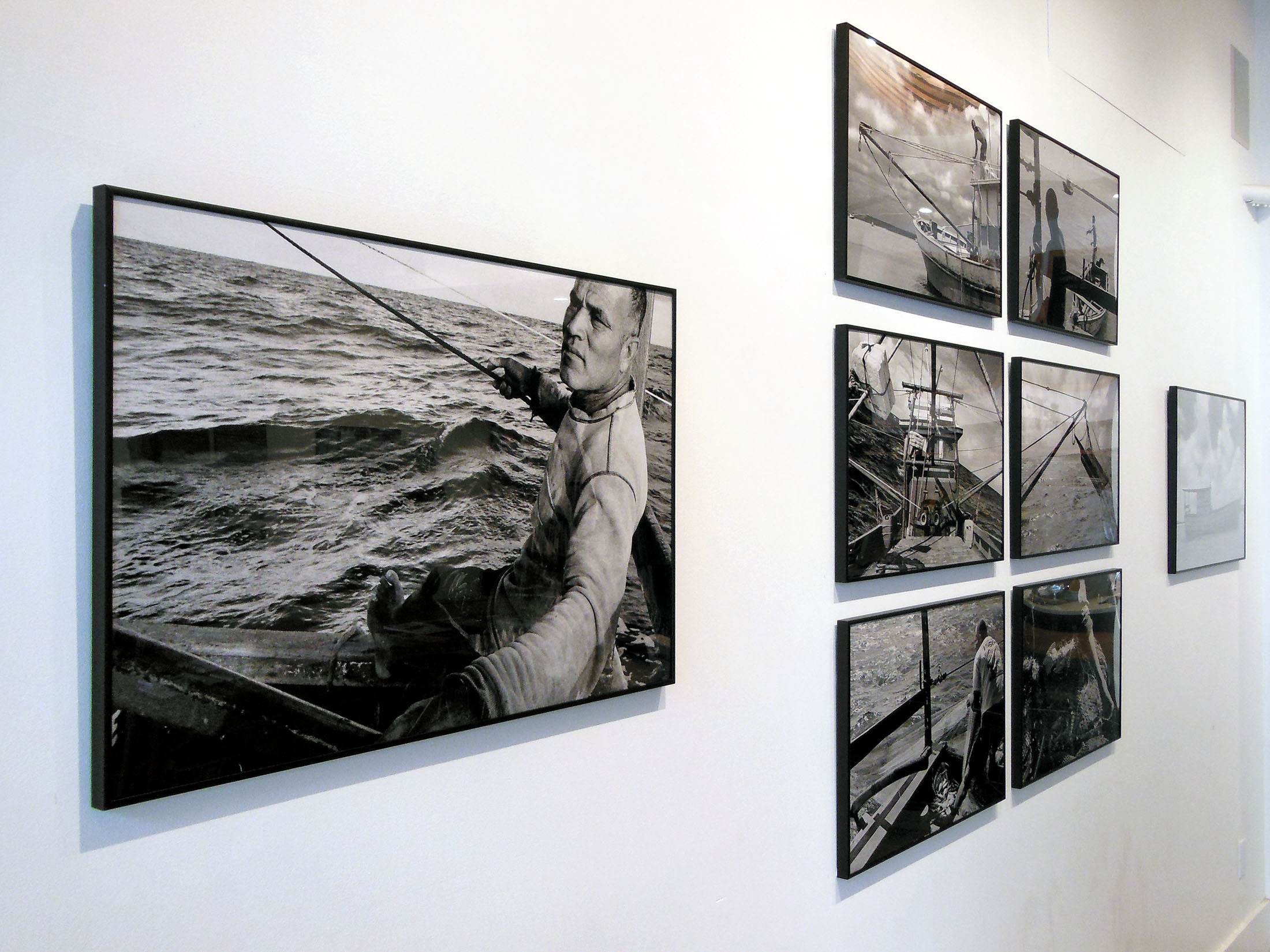 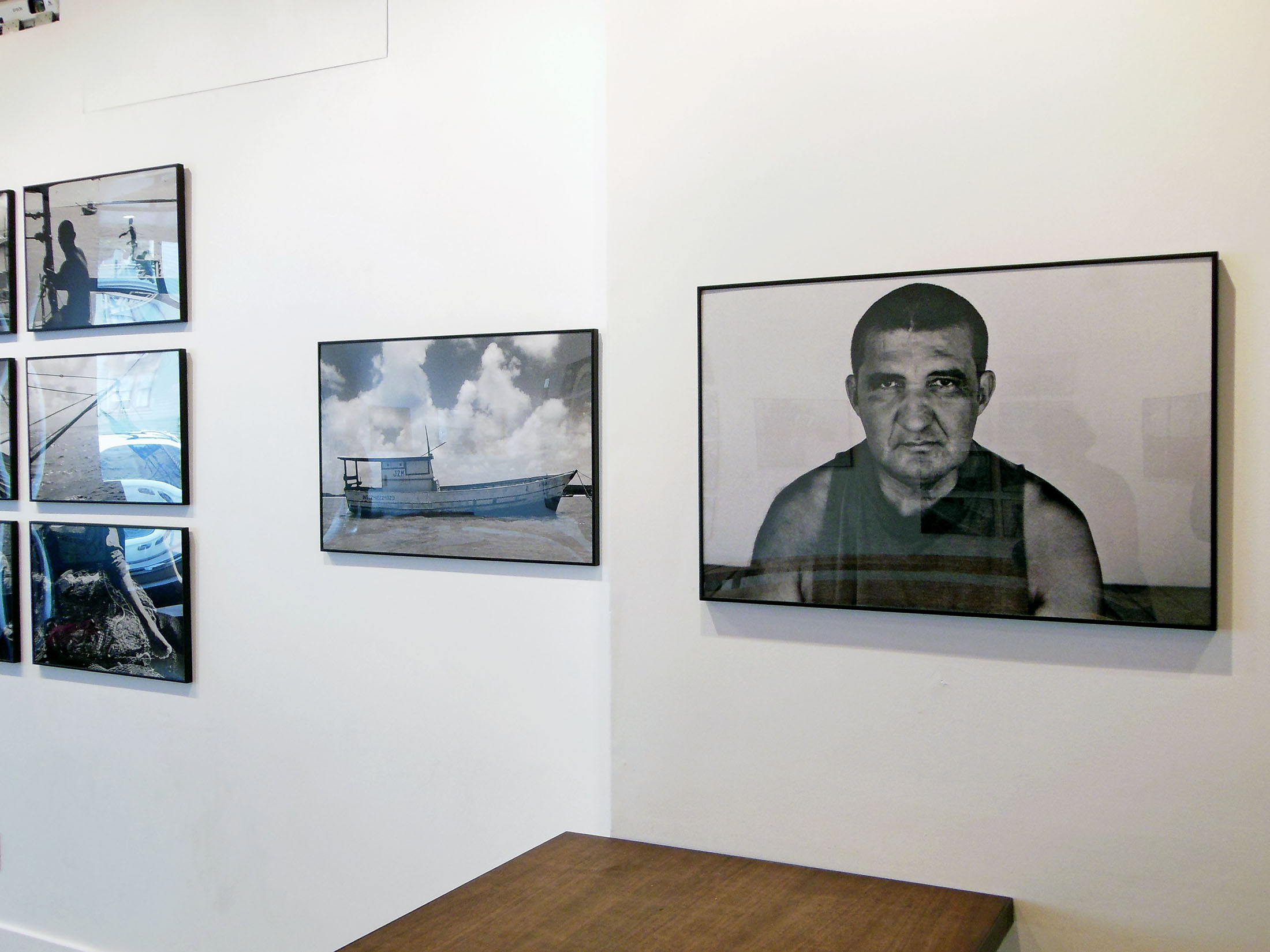 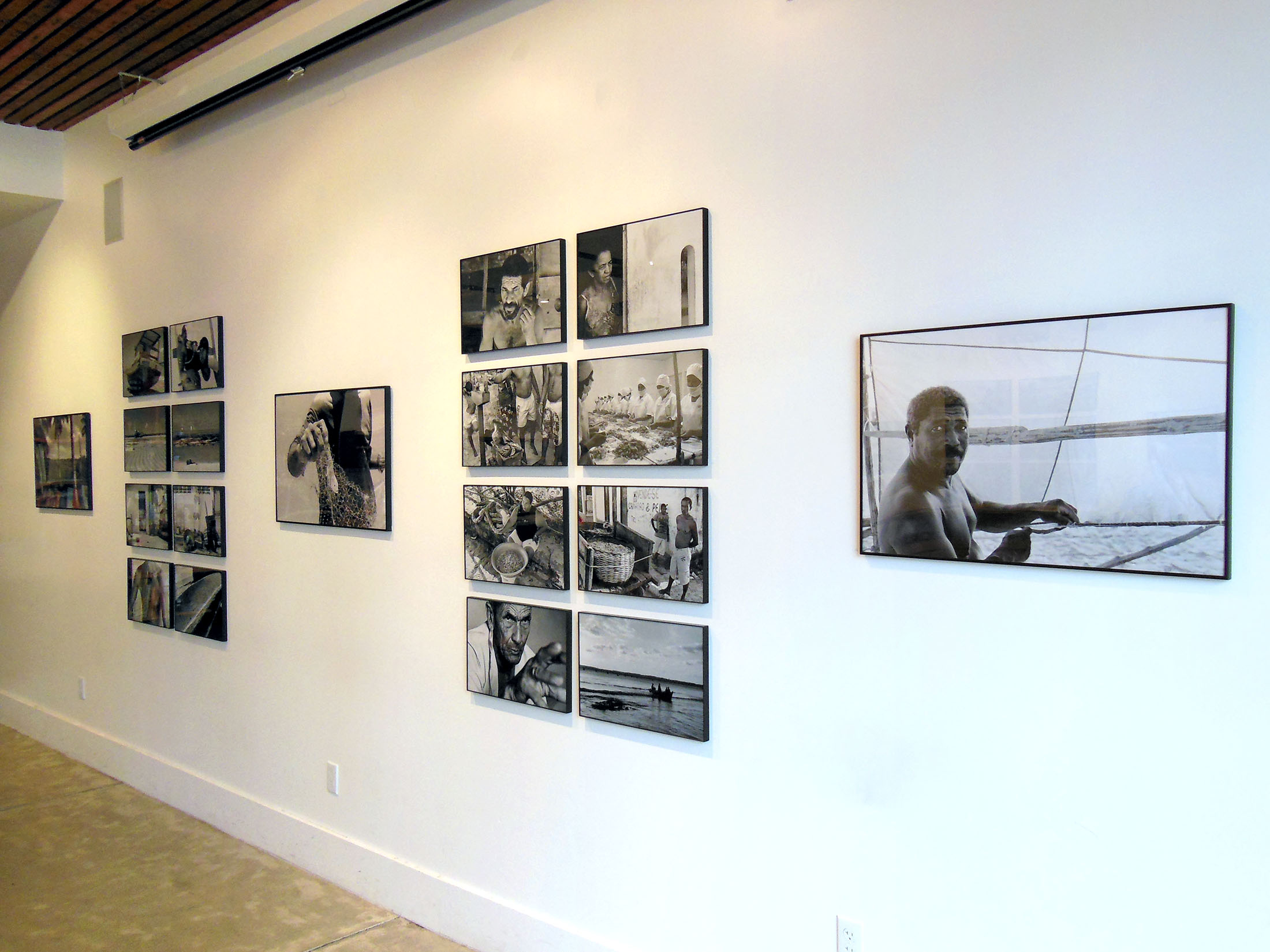 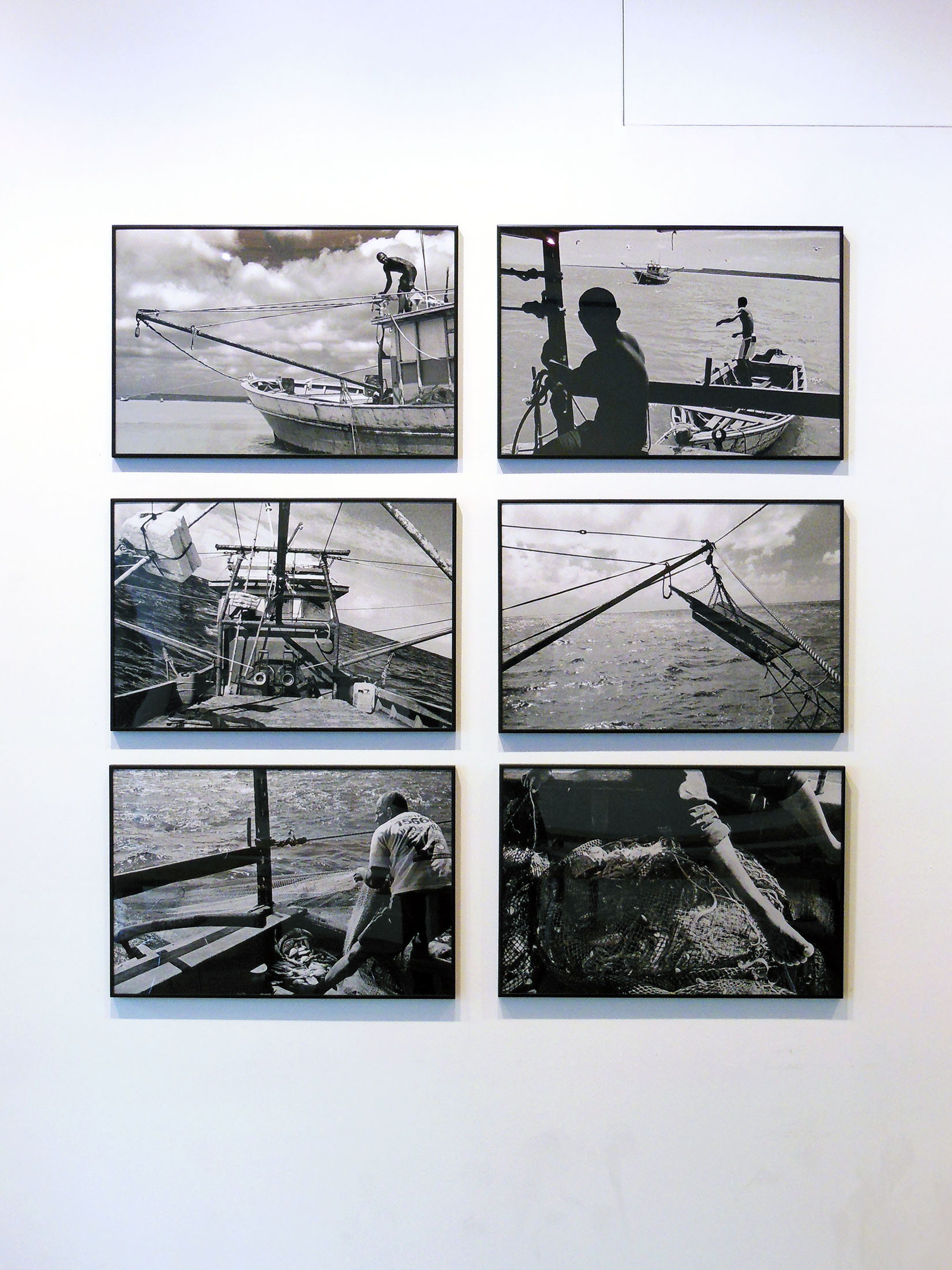 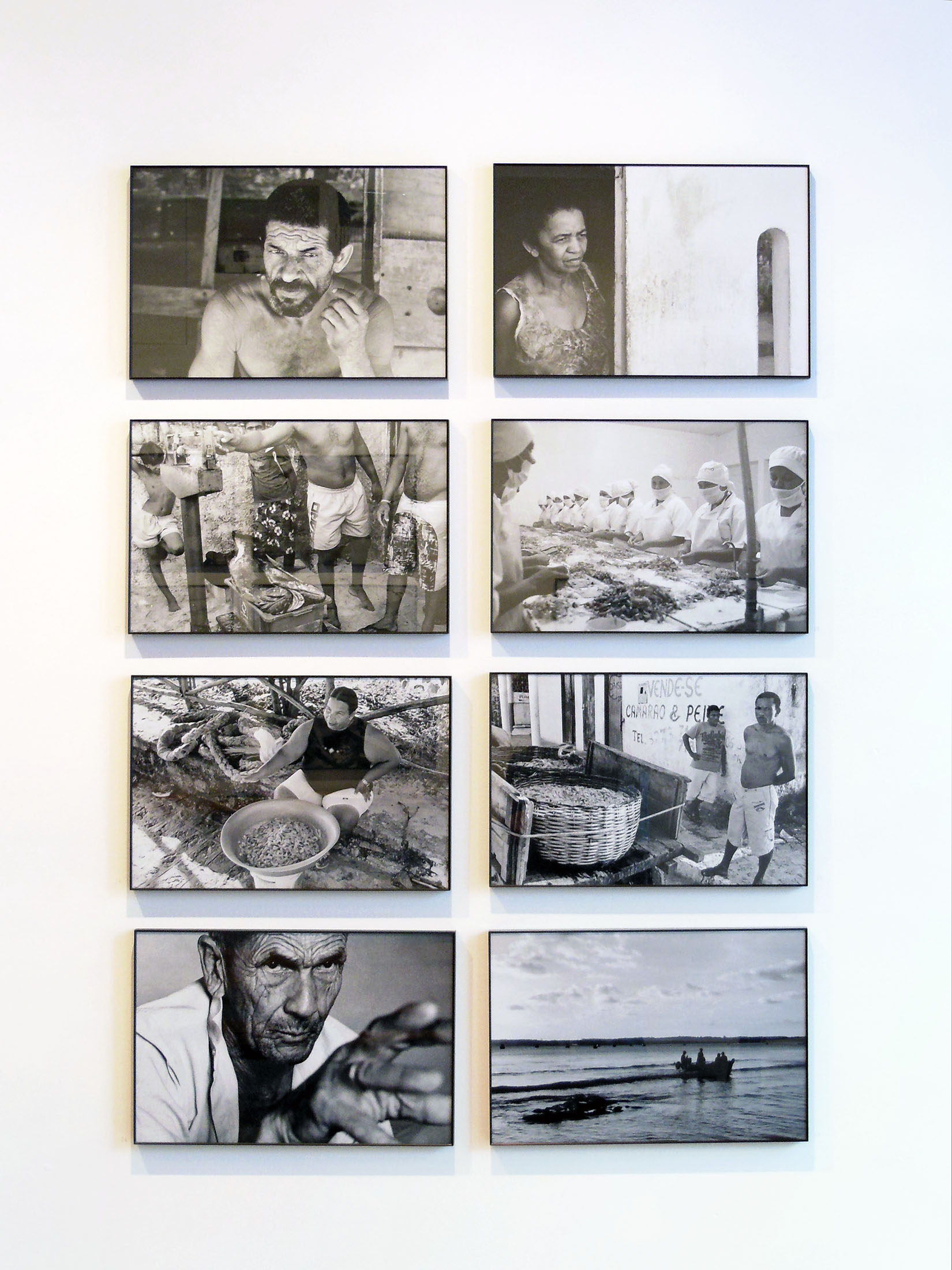 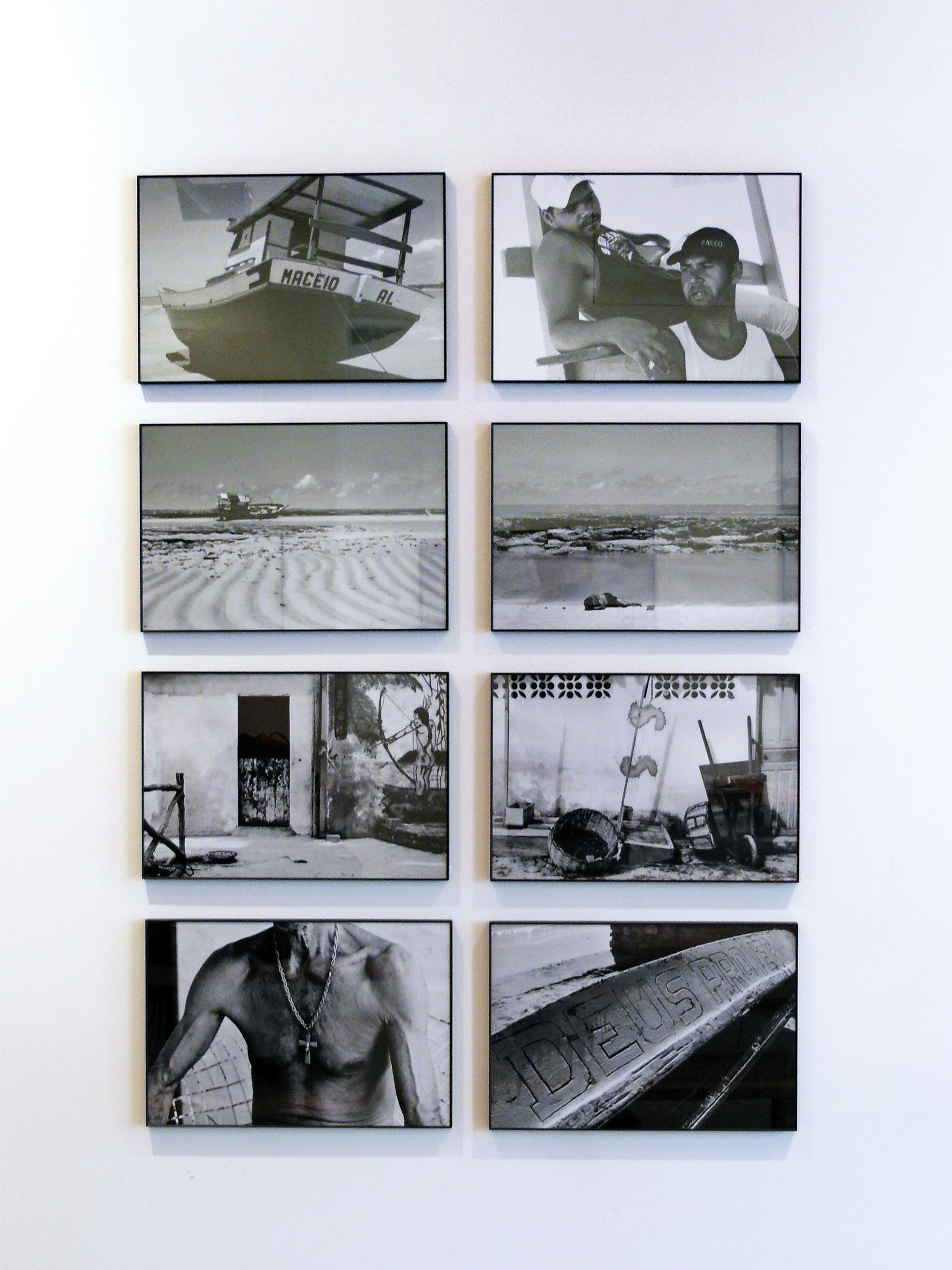 Wedged tightly into the bow of the Penedo, legs straddling the anchor housing that was bound tightly with bristling hawsers, I stared 20 feet down into the trough of another giant sea swell. They’d been rolling through without mercy for 8 of the past 12 hours we’d been at sea. The ramshackle trawler nosedived down the backside of the swell—pitching, rolling and yawing like the godforsaken mother of all malfunctioning carnival rides—and landed in the trough, surprisingly gently. There the boat came to rest for a moment before rocking back again and lurching to the top of the next swell, which appeared as a mountain of dark green water before us.

The nets hung from rusted spars jutting out on either side of the trawler. They were slung on great lengths of steel cable and were lost somewhere in the deeps of the sea, gathering their bounty. The boat circled slowly, straining against the drag of the nets in the water and on the ocean floor. The droning glug-glug-glug of the boat’s engine sent pulsing, subsonic rhythms in equal measure through wood and steel, flesh and bone.

I extricated myself from the relative safety of my perch and made my way astern, keeping my ass low to the deck and my death-grip on any superstructure that looked bolted down. Passing the small cabin, I glimpsed through windows grimed with smoke and salt one of the two-man crew napping in a coffin-like bunk suspended above a huge hole in the floorboards that opened directly onto the engine room. The cabin probably held enough carbon monoxide to choke a cockroach, but it didn’t keep him from waking suddenly when my body slammed against the outer cabin wall during a particularly heinous pitch-roll-yaw.

When I arrived at the stern, Zito—the boat’s captain—threw me a knowing smile and tossed his chin in greeting. He sat on a wooden bench and steadied the rudder with his bare foot while deftly using his hands to sort the nets’ last haul. Shrimp in one huge pile. Medium-sized fish in another. Smaller fish in yet another. Four anemic spiny lobsters stared stubbornly into a corner of the deck and occasionally snapped at each other or seized a fish in their claws and crushed the life out of it. The bycatch discards—including crabs, rays, eels, octopi, unsellable (if not necessarily inedible) species of fish, coral, seaweed, plastic and other mysterious creatures of the deep—got chucked back into the sea.

Something about the scene struck me sideways: conspicuously missing was any fish weighing more than 10 pounds. In fact, the nets went in three times that day and each time came back with what amounted to thousands of bait-sized sea-beings. Maybe a few dozen decent-sized southern red snappers. But no swordfish. No tuna. All day long they’d been running lines off the back of the boat using whole eels as bait and not a single taker. When I asked Zito about it, he just gave an amused shrug and said, “Seis semanas.” Six weeks since they’d line-caught a fish of any notable size.

Trawling these aquamarine waters twenty-five years ago, Brazilian fishermen rarely had a bad day, let alone a bad month. The southern Atlantic was believed to be underfished, its bounty nearly inexhaustible. But today, fishermen commonly return from long days at sea hauling just a couple baskets of shrimp and small fish. Due to overfishing and rampant destruction of the area’s mangrove forests, populations of high-value species like spiny lobsters, swordfish and tuna teeter on the brink of collapse as the entire marine ecosystem careens down a seemingly bottomless carnival ride.

Meanwhile, six days a week for 15 hours a day, the fishermen of these small communities sail toward the eastern horizon seeking not just fish, or a modest living, but a way of life that has become its own worst enemy. It’s to their plight that I dedicate these pictures.